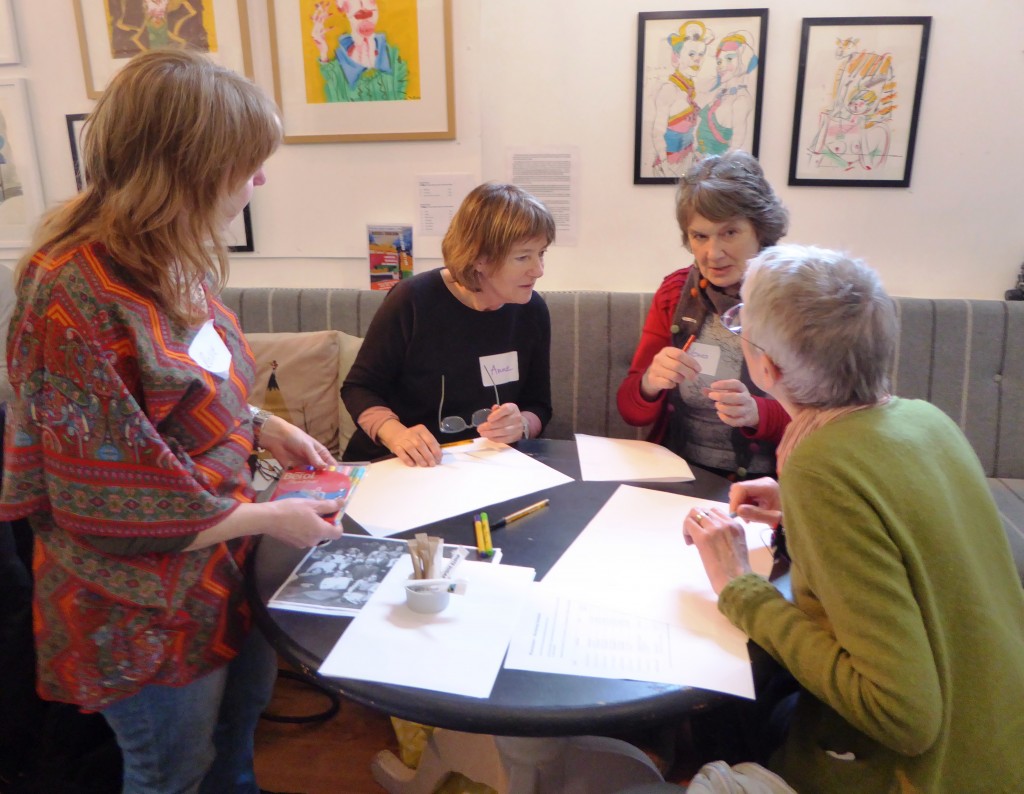 In 1918 the Representation of the People Act gave the first British women the right to vote and stand for public office. One hundred years on Artichoke production invited women and girls across the UK to come and mark this moment as part of a living portrait of women in the 21st centure.  On Sunday 10th June women and girls in Belfast, Cardiff, Edinburgh and London came together as part of a celebratory mass participation art work.

I was commissioned as one of a hundred women artists to work with organisations and communities across the UK to make a centenary banner for Processions as part of an extensive public programme of creative workshops.

Working with Bridport Arts Centre and Bridport Fems we produced a banner representing past and present women of Bridport alongside it’s cultural history. 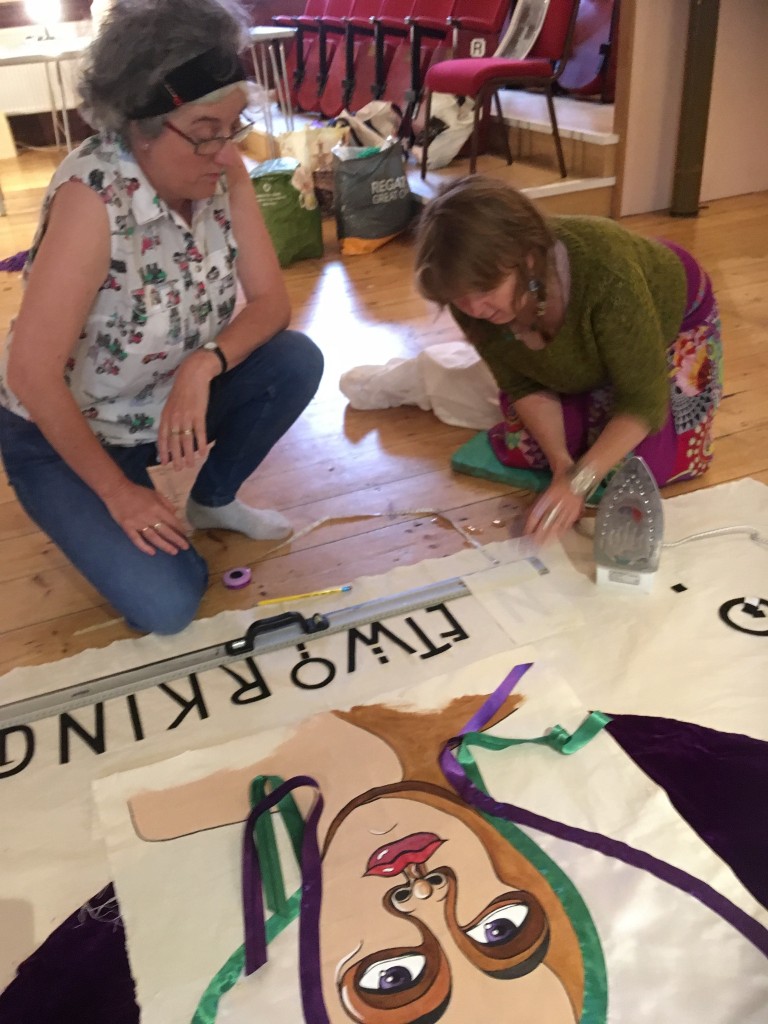 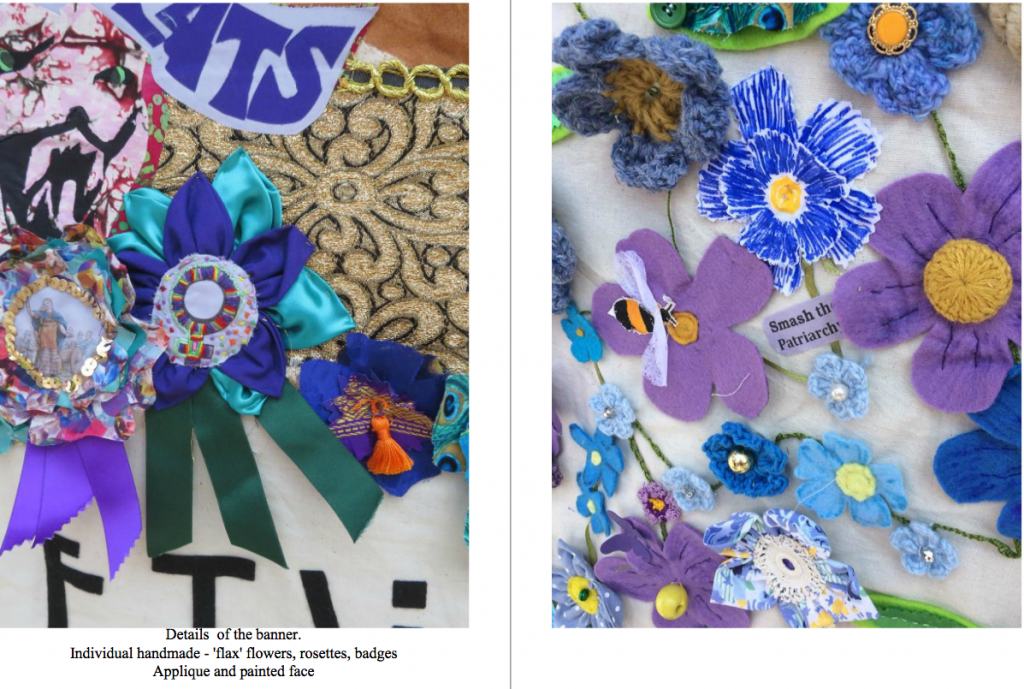